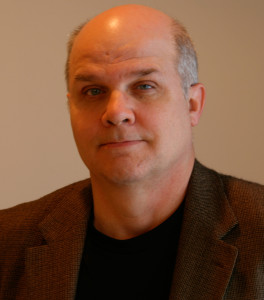 Tom Golden, LCSW is well known in the field of healing from loss.  Swallowed by a Snake: The Gift of the Masculine Side of Healing has been acclaimed by Elisabeth Kubler-Ross and others.  His book The Way Men Heal is a quick summary of the contents of the Snake book and an update on the latest developments. Tom enjoys giving workshops in the United States, Canada, Europe and Australia, having been named the “1999 International Grief Educator” by the Australian Centre for Grief Education.  Drawing on thirty years of practical, hands-on clinical experience, Tom brings a gentle sense of humor and a gift for storytelling to both his workshops and his writing. His work and his web site webhealing.com have been featured in the New York Times, the Washington Post, and U.S. News and World Report, as well as on CNN, CBS Evening News, ESPN and the NFL Channel.

Tom built the first interactive web site for bereaved people  in 1995. webhealing.com.  The page houses the internet’s first memorial site A Place to Honor Grief.  Both continue to function today. 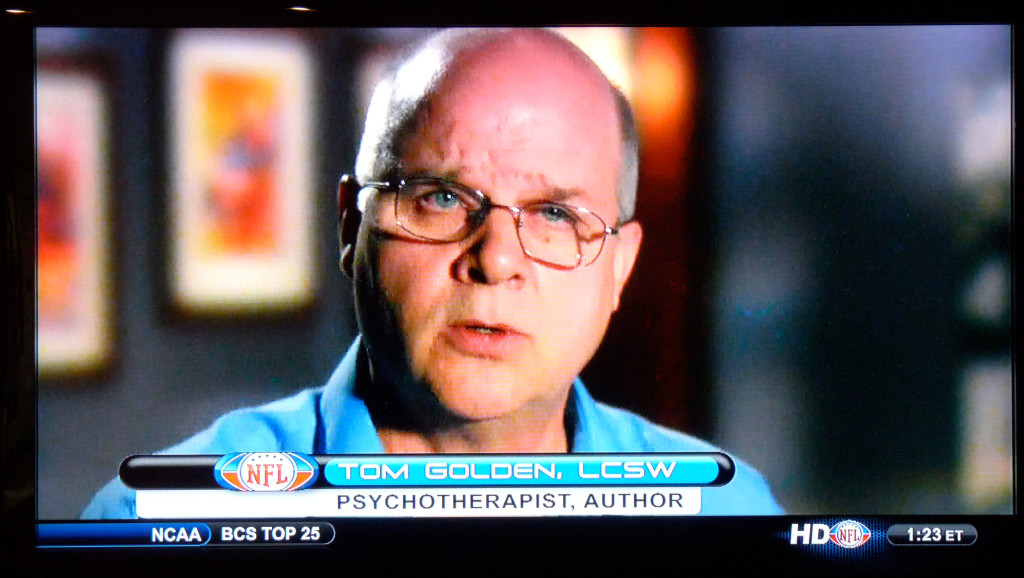 Tom has appeared on a wide variety of media including CNN, CBS Evening News and many others. Shown here on ESPN and the NFL Channel for a special through NFL Films bringing the message that men have unique healing paths that are too often unseen.