Grief is related to desire. Desire is the source of both grief and happiness; if you have desires of any kind you will undoubtedly have grief. If your desire is met, you may find joy, and if it isn’t, there is grief. Joy and grief are brothers in a way, and if you experience one fully you will probably experience the other in its fullness. If you deny either one, you will limit the other to the same degree. If you deny your grief, you limit your joy; if you deny your joy, you limit your grief.

A man I worked with named Phil immediately saw how this related to his own life. He said, “You know, that’s why I had all those upsetting feelings at my mid-life period. I was dealing with all my unmet desires for success at work.” He remembered his fantasies of huge success, at being top in his field, and realized that when he reached mid-life he experienced the loss of the possibility of his dreams coming to fruition.

pg 8,  Swallowed by a Snake: The Gift of the Masculine Side of Healing

A video about anger.

If you like these videos you can see more here: http://thewaymenheal.com

A video about anger.

A one on Guilt. 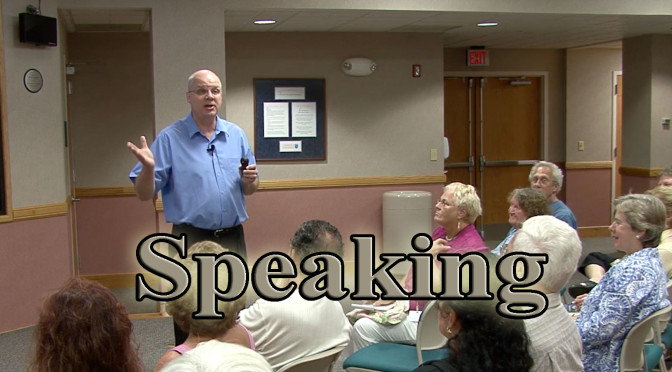 Tom Golden  is a internationally known speaker who has been well received by enthusiastic audiences in Australia, Canada, Europe,  and the United States for more than a decade. Tom’s spontaneous speaking style weaves storytelling and humor into into a captivating experience that is rich in new information and new ways of seeing grief and healing from loss. If you are interested in having Tom come and do a presentation or if you just have some questions feel free to give him a call at 301 670-1027. You can also reach him via email at [email protected]

“What a skilled teacher, I got my money’s worth.”
“This workshop was excellent!! Material was new and useful!”
“Thank you for making it interesting and fun and above all grounded in reality.”
“I feel that today was a journey for me as a person and also as a caring professional.”
“I will help me be much more effective with men.”
“Wonderful, and too short. Human, warm, and wise.”
“I found the information useful and artfully presented. We needed more of his time.”
“An excellent, lively workshop. Time passed too quickly.”
“Excellent, informative, and humble speaker.”
“Conversant with his subject as well as humane and humorous.”

Don’t just take others words for it. Watch the 20 minute video of a presentation Tom gave in the Summer of 2007 at a conference in Washington DC. 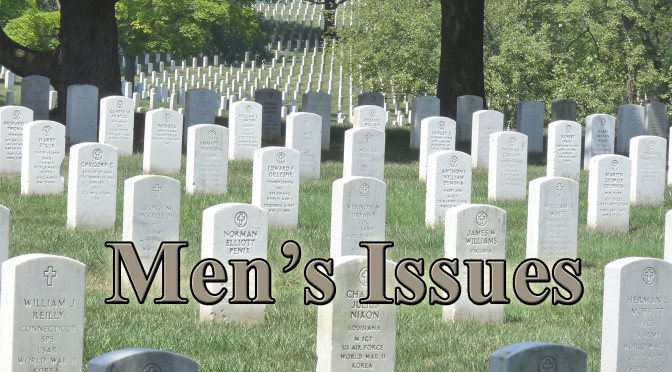 Once I started seeing this clearly I began to see the many other areas where men faced hardship and discrimination based on the same unwillingness for anyone to honor their pain or dependency.  These ideas came into clear focus once I read Warren Farrell’s landmark book The Myth of Male Power.  I saw then that what I had experienced was simply a small part of a much larger picture for men. Farrell labelled this as men’s disposability.  In other words, if men were seen as disposable then their pain was seen as unimportant or worse. Farrell explained that every successful culture that has ever existed has found a way to make their men disposable.  This was not some nefarious plot, it was geared specifically to insure our survival.  Women were protected and men did the protecting no matter how dangerous.  Thus we end up now with nearly all war deaths being male, 93% of workplace deaths being male, all our resources going to women’s health issues and much less going to men’s.  All of these things hinge on the same idea that Farrell had brought to light.

To make matters worse I started seeing how men were not only ignored in their pain but in the late 20th century men as a group were blamed for the ills of society.  It is fair game to say just about anything negative about men but verboten to say anything close to be negative about all women.  It was easy to see the connection of Farrell’s ideas to this sort of double standard but it was also very easy to see that no one else seemed to see this.  Very, very few.

Since that time I have been working to bring men’s issues to light.  Not just the issues of grief and trauma but all of the other related issues including things like domestic violence, suicide, men’s health, false accusations, and many more.  I built a web site called Men Are Good and used it to house the different ideas about men and their plight in our culture.  You can find that site here Men Are Good.  I also have a youtube channel titled men are good and a google+ page of the same name.

Have been fortunate to have been involved in writing a proposal for a White House Council for Boys and Men with a great group brought together by Warren Farrell. You can see our proposal here.

I was fortunate to have been the vice chair of the Maryland Commission for Men’s Health and wrote three reports that surveyed the health status of men in Maryland.  One report was on Men’s Health in general in Maryland, another was on Men, Boys, and Suicide and another on Male Victims of Domestic Violence.   If you want to see the official version of these files  you can find them here.  The prior links may be a little easier to read.